“Below Mariepskop a housing estate lies in perfect camouflage and harmony with its natural bushveld environment.

Imagine a garden that just ambles away into the distance. A garden where you never have to plant an annual or mow the lawn. One which changes with the season as summer’s flowers pop through the grass and where trees bloom quietly and fruit to the noisy feasting of birds.

Imagine a garden where no fences or security walls hinder the passage of browsing giraffes that might fancy a nibble from the acacia outside your bedroom window. A garden where families of impala visit and where warthogs scutter off with tail at full mast.”

“Raptor’s”, as the estate is affectionately known, was launched in early 2001, initially to residents of Hoedspruit town. Prime 1 hectare stands were offered  at R85 000 at the time. With Hoedspruit residents showing confidence in the estate, it was then successfully launched country-wide.

The estate is just over 1000 ha with only 305 residential stands, each measuring a minimum of 1 hectare each.  The other 700 hectares remain as open areas for hiking, birding, cycling, and the free movement of game.  As the estate has grown, the game have become accustomed to coming right up to the houses and even drinking from the swimming pools.

Gravel roads are part of the natural charm on Raptors, as is the fact that services are installed underground.

An important aspect of the estate maintaining its investment value is that the Land Claim on the estate was resolved in 2006.

Raptor’s View Wildlife Estate has developed into one of the most sought-after wildlife estates in South Africa. 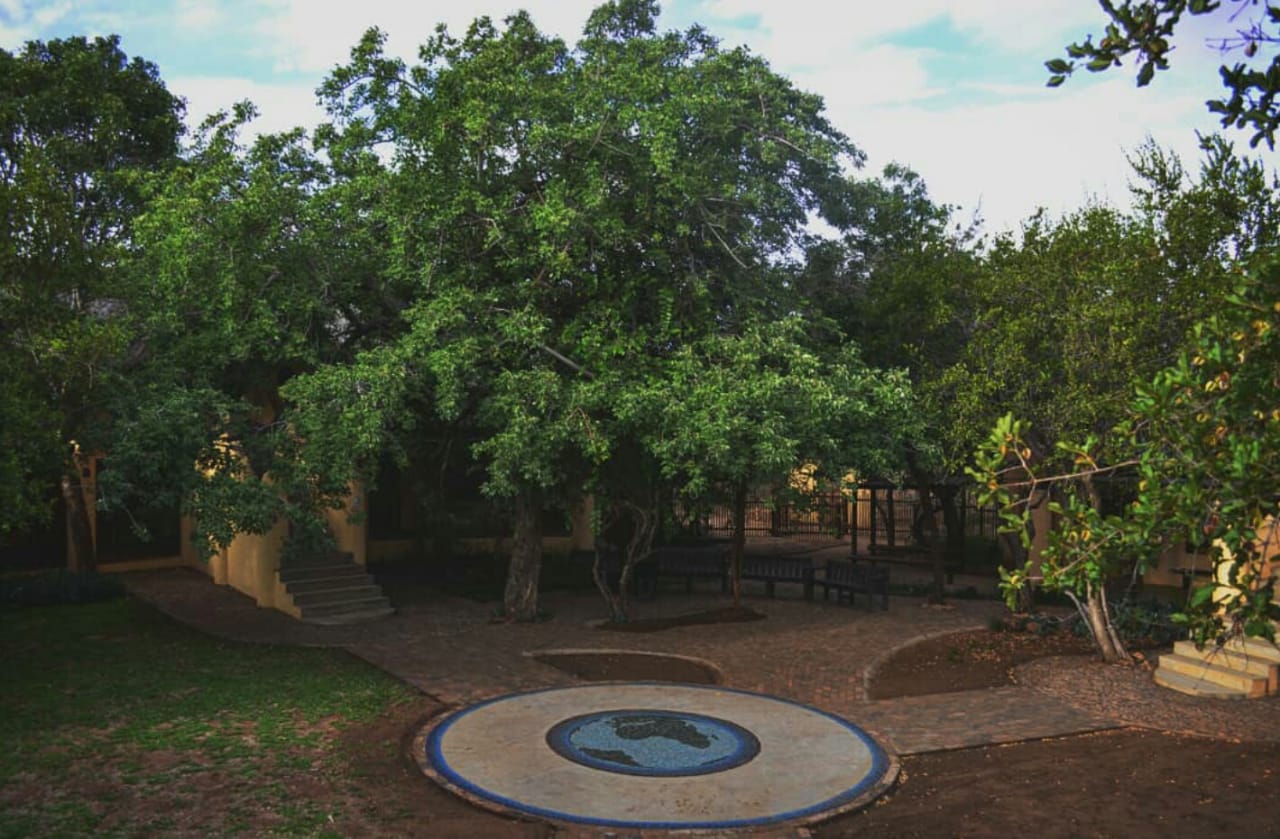 At about the same time, the Developer Trevor Jordan, was approached by two moms, Heidi Smith and Sue Godding, to set aside a few hectares on which a private school could be developed. As a result, Southern Cross Schools was established. Pupils from pre-primary right through to Grade 12 are now catered for. The schools are known to be a major contributing factor to the success of Raptor’s View as more and more young  families move here and make it home.

The estate continues to be well run and managed with regular veld monitoring, game management, security checks, road maintenance and the establishment of new hiking trails.

Residents continue to enjoy a wonderful, safe and healthy lifestyle while upholding the aesthetic values for which Raptor’s has become known